/ Our choice affects how the particle acted in the past /

An experiment by Australian scientists has proven that what happens to particles in the past is only decided when they are observed and measured in the future.

Until such time, reality is just an abstraction.

The emphasis is on a clear understanding of how the instantaneous ”collapse” of the wave function due to a measurement at a specific time and place may be reinterpreted as a relativistically well-defined collapse over the entire path of the photon and over the entire transit time from slit to detector.

The Law of Laziness

Experimenter reproduces the interference pattern of Young’s double-slit experiment by shining photons at the double-slit interferometer.

After they are being fired it’s time for checking for an interference pattern at the detection screen.

The “which-path” information is “erased“, whereupon the interference pattern is recovered. Rather than removing or reversing any changes introduced into the photon or its path, these experiments typically produce another change that obscures the markings earlier produced.

Here you can see the visual example of the mentioned above:

The quantum eraser is a clever experimental design, in which first a quantum system, prepared to be in a superposition of states corresponding to various values of an observable O, undergoes a “measurement” by getting entangled with another microscopic system playing the role of “measuring apparatus,” so that the value of O gets correlated with the value of an observable M of the “apparatus.”

Then this correlation gets destroyed by performing on the “apparatus” the measurement of an observable incompatible with M.

Wheeler pointed out that when these assumptions are applied to a device of interstellar dimensions, a last-minute decision made on Earth on how to observe a photon could alter a decision made millions or even billions of years ago. 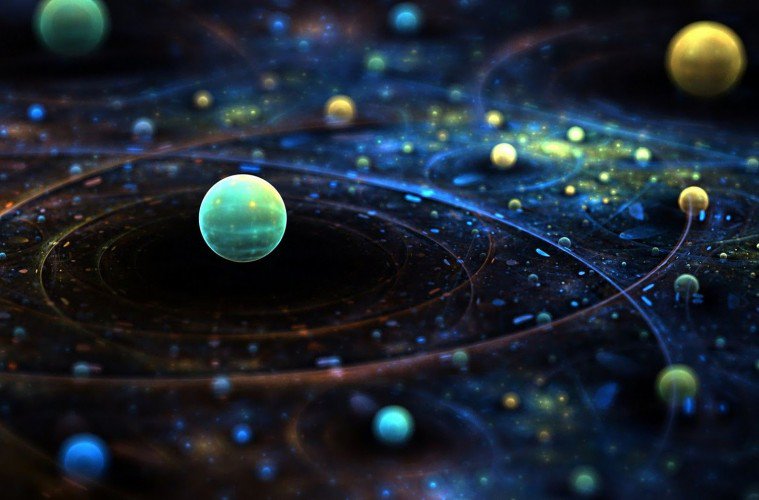 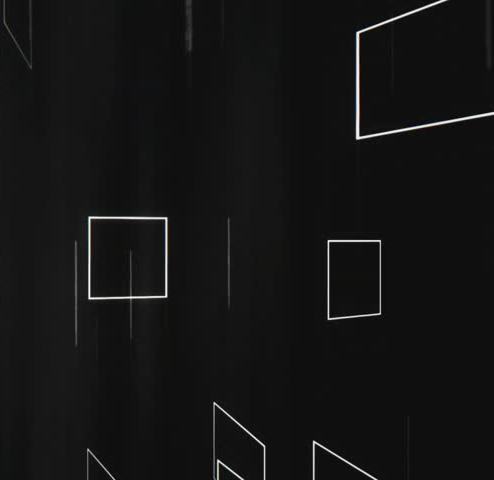 The bizarre nature of reality as laid out by quantum theory has survived another test, with scientists performing a famous experiment and proving that reality does not exist until it is measured. Physicists have conducted John Wheeler’s delayed-choice thought experiment, which involves a moving object that is given the choice to act like a particle or a wave. The group reversed Wheeler’s original experiment, and used helium atoms scattered by light.

Common sense says the object is either wave-like or particle-like, independent of how we measure it. But quantum physics predicts that whether you observe wave like behavior (interference) or particle behavior (no interference) depends only on how it is actually measured at the end of its journey. This is exactly what the ANU team found.

If one chooses to believe that the atom really did take a particular path or paths then one has to accept that a future measurement is affecting the atom’s past, said Truscott. “The atoms did not travel from A to B. It was only when they were measured at the end of the journey that their wave-like or particle-like behavior was brought into existence,” he said.